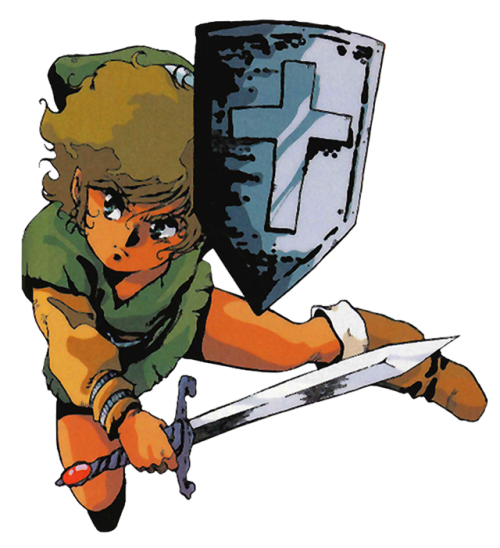 The Faron Spring is my Legend of Zelda fansite. I love to talk about and share Zelda stuff of all kinds, so you'll find a bunch of different stuff here!

Legend of Zelda has been my biggest interest for 15 years now! I started with Wind Waker when I was about five. Then it was Ocarina of Time and Majora's Mask on Collector's Edition for the Gamecube, then eventually Four Swords Adventures and Twilight Princess. I've been hopelessly hooked since then. These games, which I played a ton of with my little sister growing up, are especially important to me, and are an immense comfort to me over a decade later. I also have really fond memories of a little Zelda "comic club" I was part of in middle school and, in high school, playing through Four Swords with my friends on 3DS at our little lunchroom table. The series has become very meaningful in my personal life.

I like to soak up information about the series as much as possible, and poring over little details and connections (even potential) and conceptualizing future (or even "definitely never happening but god wouldn't it be cool") developments in the series delights me! I already live for what's there, of course -- but I also live for "weird" Zelda, Zelda media that tries something really new while retaining that same spirit.

A sword wields no strength unless the hand that holds it has courage.  - Hero's Shade 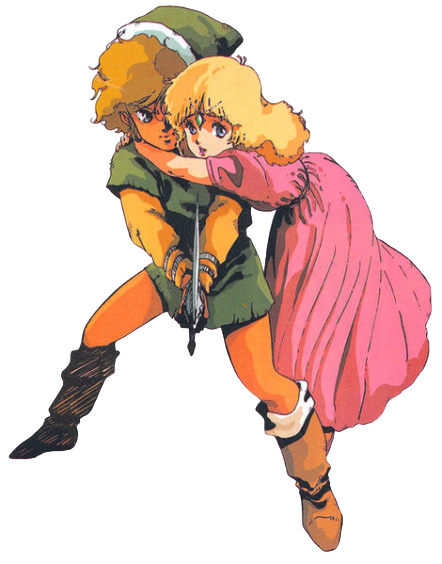 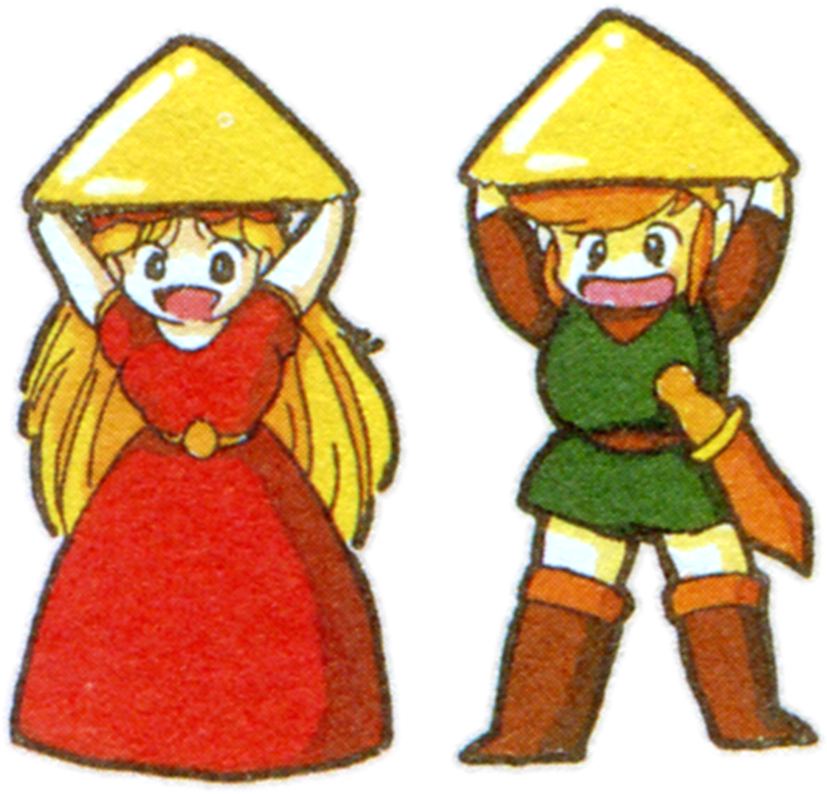 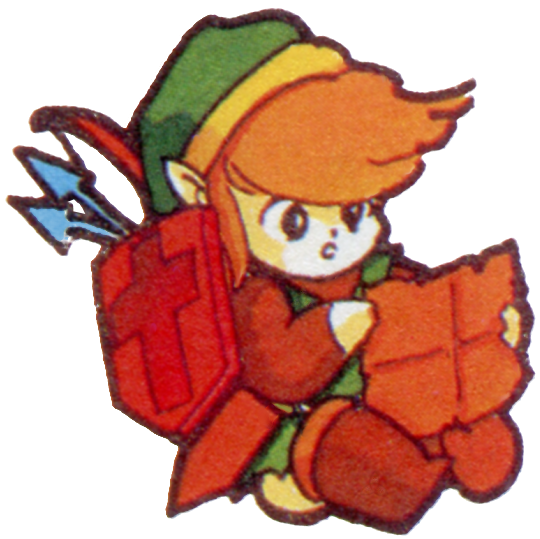 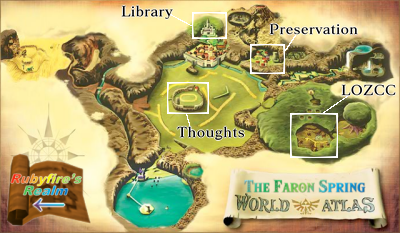 Legend of Zelda Comic Club: A page dedicated to a Zelda-based friend group I was a part of in middle school (2009-2012ish).